Lee Prout is the founder of the Youth Section as we know it today.  He started with just one team in 1998 and this team was then known as Ashdown Rovers.

The Youth Section expanded rapidly and by 2004 Ashdown Rovers, had over 20 teams playing within various leagues within Dorset.   This included two girls teams and two ladies teams which, at the time, was extremely rare.

Though the Men and Youth run as two separate organisations financially, the link between both sections enables the natural progression of players from u6s through to adult football.

Everyone involved with Poole Town FC Wessex does so on a voluntary basis and without them, the Club would not be as successful as it is and has been.  As well as the players and coaches, there are people who ensure the Club is run smoothly and correctly they are:

Lee Prout - Lee is the founder of the Youth Section in 1998 and remains as Chairman of the club.

Tracy Haysom - Tracy has been the Club Secretary since 2002.

Stella Ayling - Since 2004, Stella has been the Club's Treasurer and Welfare Officer.

Dawn Terry - Dawn is the Club’s pitch secretary and has been since 2007.

We’ve been delighted that a number of our home grown talent playing in the reserves have appeared for the first team this season in the league and in several of the cup competitions in which we take part. 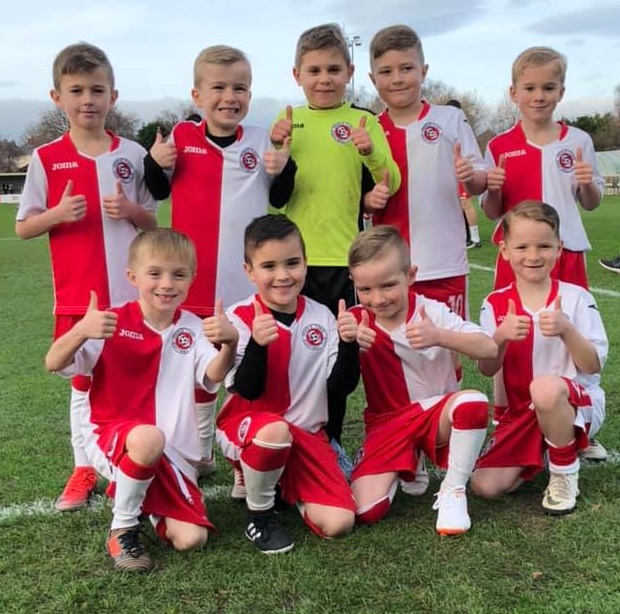 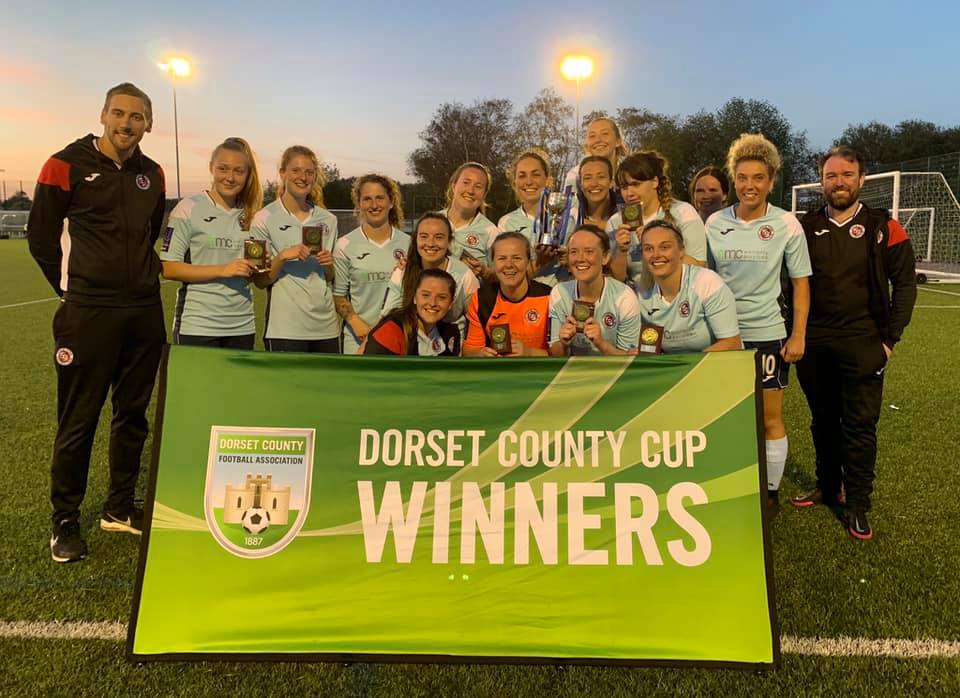 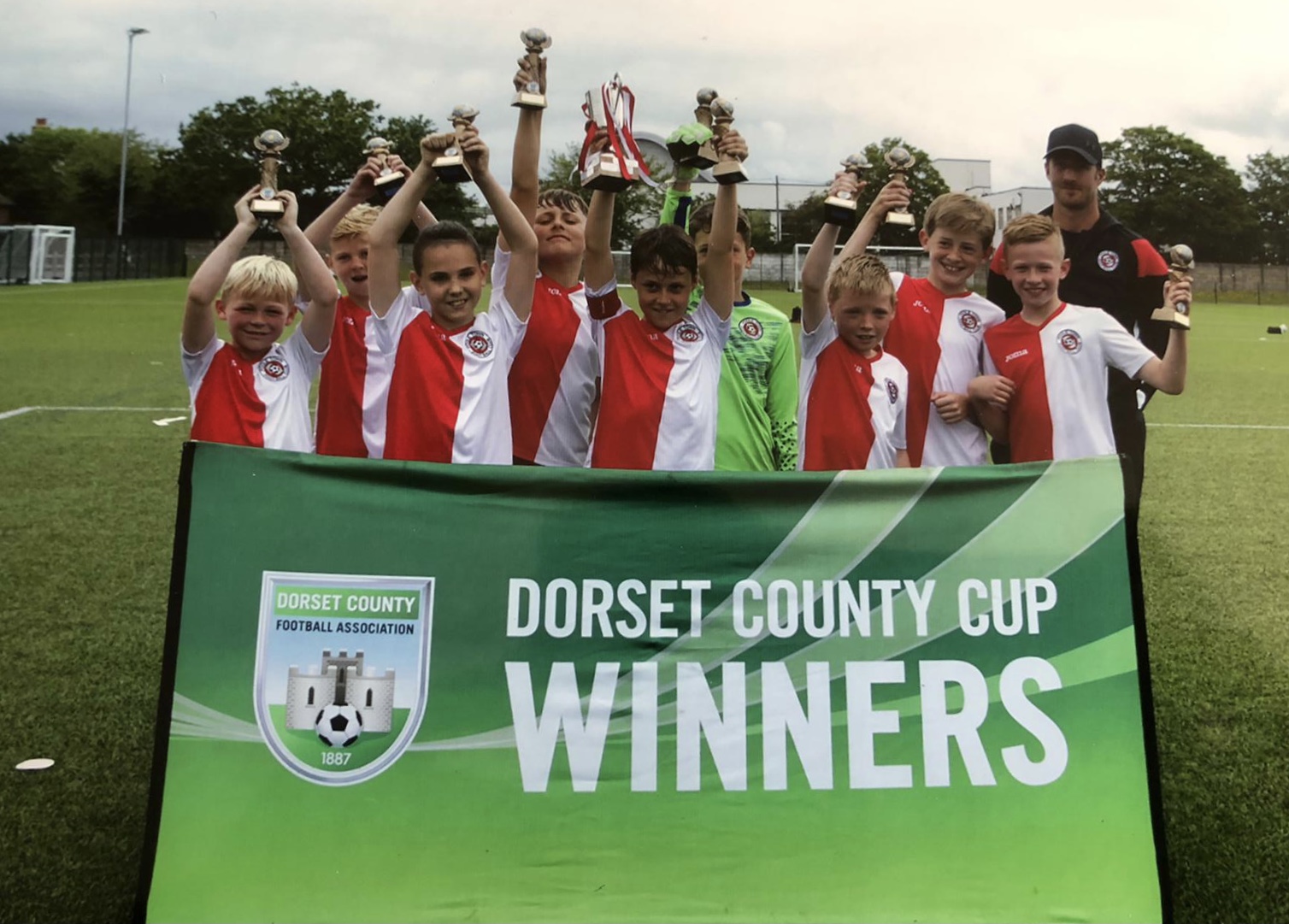