With the end of the season upon us, we have seen tremendous success throughout the whole of the youth teams.  So a huge well done to all of the players, coaches, parents and anyone else involved in their brilliant achievements this year.

Special mention to Lee Prout, Tracy Haysom, Stella Ayling and Dawn Terry whom without all of their tireless voluntary work and commitment, none of this would be possible.  Thank you for making sure it all works!

So without further ado, here are the achievements of the children in 2019: 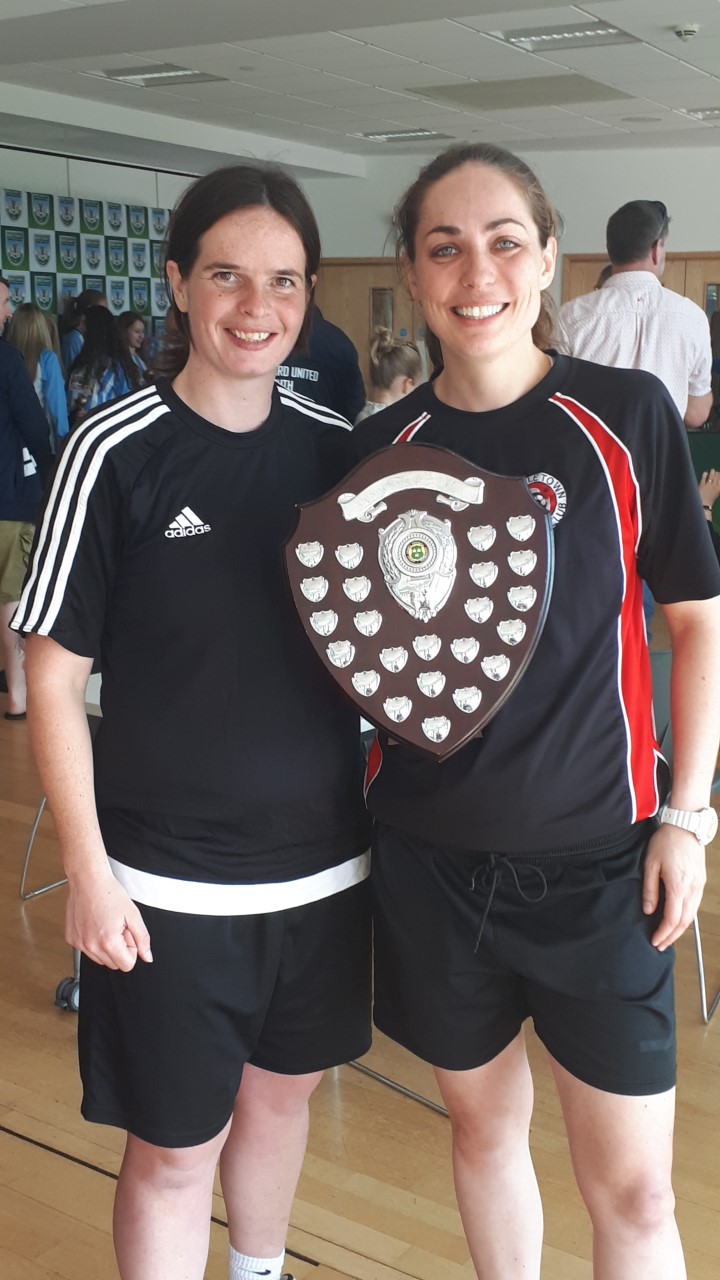 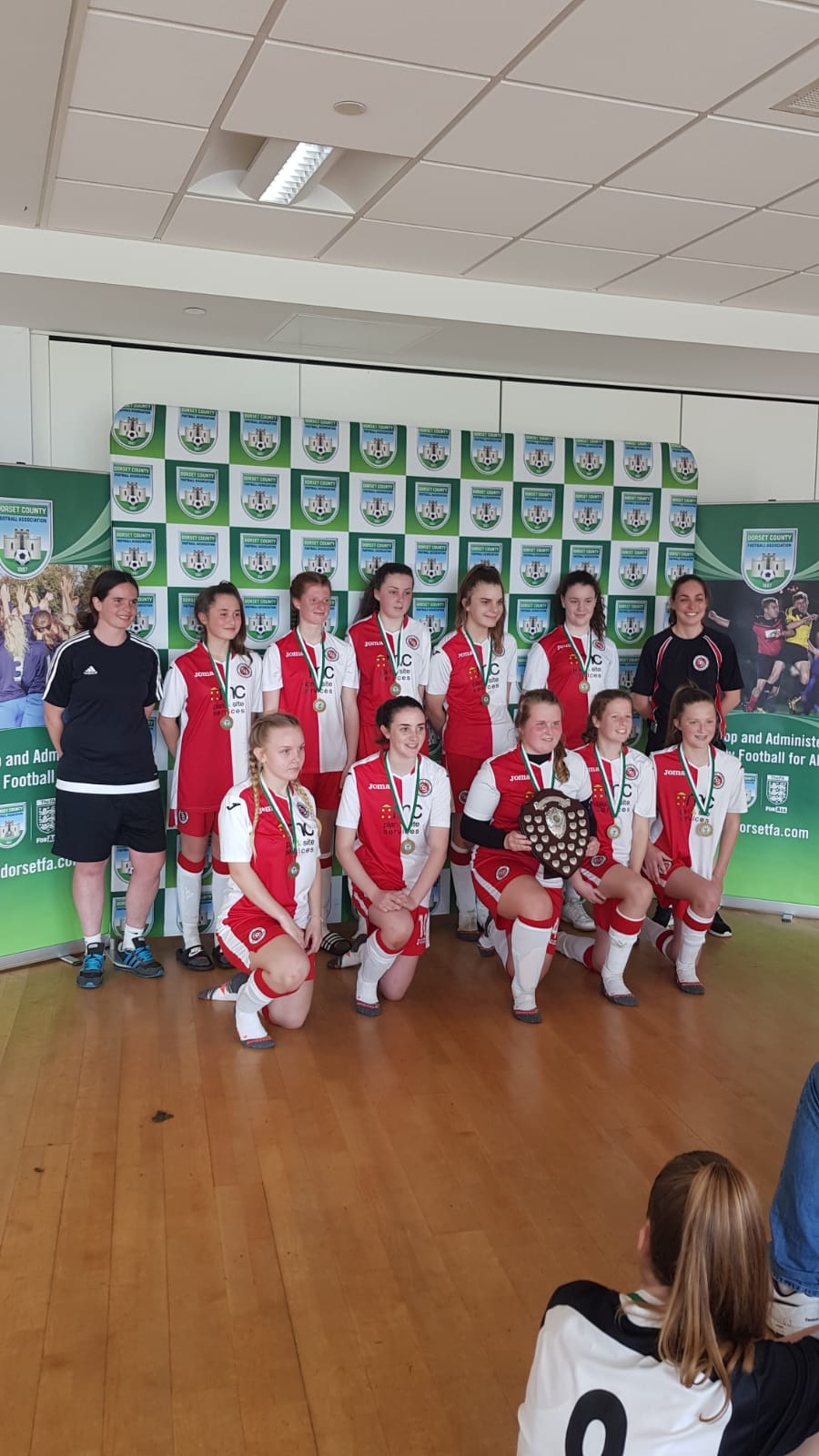